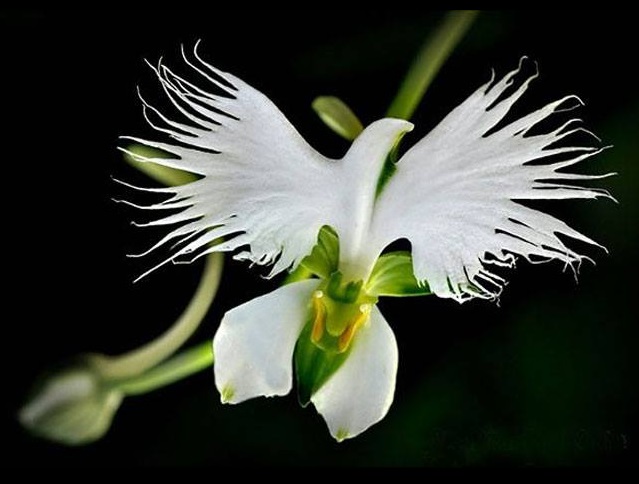 The Herbal traditions of the world which have kept people healthy for thousands of years are summarized in what is called eclectic herbal medicine, which was practiced by medical doctors up until the middle of the last century.

Actually there was no other relevant medicine other than herbal medicine before the advent of allopathy.

Herbal medicine approaches the body through bioactive substances in plants. All plants have to defend themselves against viruses, bacteria and fungi.

We have an estimated over 30,000 bioactive substances in plants that surround us, most of which are not even been researched yet.

Tradition herbalism offers to bridge the gap by using medicines that have been safely used for thousands of years and incorporating modern science wherever available.

We use eclectic herbalism with a focus on European, North American and Chinese botanical medicines.

Herbs are combined in formulations that allow us to tackle a metabolic problem from multiple directions in a safe way.